CMS IntelliCAD 8.4 PE is a major release that boosts performance during screen redraw and while snapping in files with underlays. Running IntelliCAD on 4K monitors and switching between monitors with high resolutions is now supported and more...

Another new feature is found in the updated Customize command which allows users to customize the user interface with less effort and share custom user interface settings easily between files and computers. You can drag-and-drop settings to customize menus; the ribbon, application button, and quick access toolbar (for IntelliCAD versions that support a ribbon); toolbars; keyboard shortcuts; and aliases. 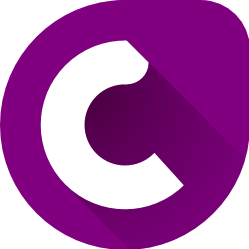 Highly experienced in construction, manufacturing, industry, projects development, management and design, the people behind CAD-Manufacturing Solutions, Inc. have been dedicated to the development of design solutions for CAD & Manufacturing software for more than 30 years.